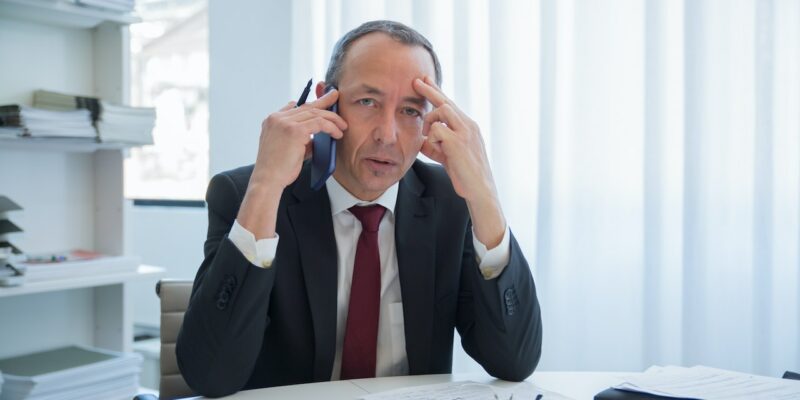 Nowadays, it is common to hear about companies that have fallen prey to advertisement fraud. This is not surprising as the Internet has become a hotbed for cybercrime and other malicious activities. So how can people protect their online businesses from being attacked by these digital thieves? Here are some common types of ad fraud and how businesses can stop them from happening in the company:

Click injection is a kind of ad fraud that involves a malicious third party injecting fraudulent clicks into the system. Click injection is typically done by infecting computers with botnet software, which allows the attacker to send fake search queries and run other malicious scripts on those devices. The botnet will then send requests to websites or advertising platforms in an automated fashion. These requests are indistinguishable from real user behaviour, making it difficult for advertisers to detect them as fraudulent.

Domain spoofing is a form of advertisement fraud that involves creating a look-alike website that mimics the domain of an actual business to trick users into entering personal information. For example, they could create a website called ‘Amazon’ that looks just like Amazon’s website and steal people’s credit card details when they buy something on a fake site.

Domain spoofing can also be used to take over someone’s social media account or email address or even trick them into thinking they’ve been signed up for access to services without their consent (like premium rate phone lines).

Cookie stuffing is a type of advertisement fraud that uses cookies to inflate the number of impressions, clicks and other metrics. It’s one of the more common forms of fraud because it’s relatively easy to pull off and difficult to detect.

Cookie stuffing is essentially a form of arbitrage in which they take advantage of pricing differences between marketplaces and exchanges. The fraudulent actors will often stuff their cookies with fake data (such as IP addresses) that are then used on other platforms where they can buy cheap traffic at an inflated price without having to pay for it themselves because, technically, it’s coming from another device or user—not theirs!

Click fraud is when a person clicks on a link that takes them to the landing page for an advertiser’s product or service but isn’t interested in purchasing it. The advertiser pays for the click but doesn’t get any return on their investment because no conversion occurs—the person who clicked on the link was not intending to buy anything from them.

It might be worth noting that Australia takes first place for the highest number of ad frauds compared to the rest of the world. A recent study by eMarketer revealed that more than half of companies in Australia had been affected by advertisement fraud in one form or another.

How to Keep The Business Safe from Advertisement Fraud?

Use a secure browser: A secure browser is hardened and has fewer vulnerabilities to be exploited by hackers. Australians should preferably use this over the browser that comes with the operating system, as it has fewer security protocols to protect them from malware and malicious code. Some common secure browsers include DuckDuckGo and Brave Browser.

Avoid free VPNs: Free VPNs are often not as reliable as paid ones due to reduced bandwidth and limited access speeds, making them less useful for streaming videos online or downloading large files like movies onto an external hard drive.